- July 03, 2020
Few boys was playing cricket in the street. Suddenly one ball hit by a boy who was bating strike the window of a house. A glass window was broken. All rest of the insisted the boy who does it to get the ball. He was frightened that the people in that house will scold him. With fear he slowly start walking near the door of that house and pressed the calling bell. Hearing the ring....ring.... sound, the door was opened. That boy was freed like a statue. Person in front of him asked him what he want. He was staring at that person without uttering a single word.
Can you guess who was in front of him? Yes you are right! A beautiful girl!!!! She seems like an angel to him. She looks like his dream girl. His heart was beating fastly. He stood there without any moment. Seeing him stand still that girl called up her mother and started walking towards her room. His eyes started following her. Suddenly a voice interrupts. "Hey what do you want?". He came out from his dream world. He said her that,"Aunty ball". The very next moment that lady started shouting." Oh!you are that idiot, who always broke all our window. How dare you! Get lost". Suddenly a boy came there and said to her that,"Aunty sorry!He is my cousin. He came to my house today. He was not the one you then". Then she said okay and gave him the ball. His cousin took him home saying that " Hey Ragul,this is why I said you not to play on the street".Ragul just nodded his head. Yeah the hero name is Ragul! He thought about that girl for a whole day. That night he couldn't sleep. The next morning Rahul along with his family where getting ready to return to their home. He looked at that house for a long time. He wished to see that girl for at least one time. But he couldn't. 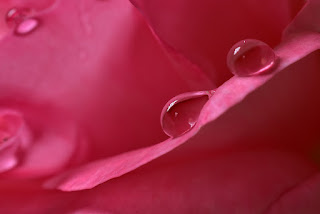 Next few months rolled by very fast. Rahul completed his schooling. After a long time he visits his cousin house to see that girl. But he was shocked to hear it. Yes she vacated her house. His cousin was unaware of where she was relocated. He was very sad. He joined Socialites arts and science college. He choosed BSC Computer science and he shined in his academic. He got good friends and was enjoying his college life. After three of his college life, one day when was playing football with his friends, he suddenly saw a girl. He was shocked! Yes she was that same girl. He was very happy to see her again. He started collecting all her info. Finally after a week he found out her name, phone number etc. His friend ask him to text her. But he was nervous. It took him one whole month to text her. One fine day, he decided to text her. He started typing a message and deleted it. He continued the same for five times. Then at last he texted her and waited for her reply.

Love journey continues.....
To know what happened next, wait for a week!! Until then take a look at my previous blogs.

Popular posts from this blog 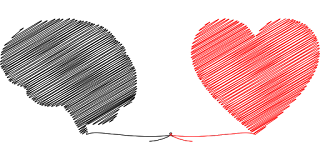 Whenever we hear the word 'LOVE' the very first thing that comes to our mind is love towards someone,or towards our parents, or towards our pet...etc right. But here what I mean is 'SELF-LOVE'. The love towards one own self. Okay fine let's take a scenario, when someone asked us to describe about our friends or family or any closer one, we started describing them the very next moment but when they asked you to describe your own self we think for a while right. That's where we lack self love.  In this busy world we run behind money,people,job and many more. Have we ever spent time on your own self? Yeah showering love on others is a good thing but spending some quality time towards one's own self is necessity. When you started to love yourself everything around you seems beautiful. Self love make us to discover our inner peace. It gives us happiness which we search in the outside world. What's wrong in spending some time with our own self? Just spent f
Read more

Farewell-A trip back in time 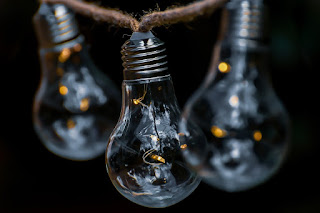 As a child which wish to become a adult sooner,we wanted our college life to get over soon. But then when we become an adult we all want our childhood days back right likewise we all are longing to get those beautiful days of our college life back unknowing of the fact that those special days can never be back. Each and everyone whom we met in our college life has a irreplaceable place in our heart. Whenever we think those days ,those memories with friends it make us happy and overwhelmed with joy. Friends are the one to whom we can share anything, even which we won't share with our parents. Friendship is one of the purest relationship in the world. Whatever may the situation,a good friend will always accompany you. Their presence makes us happy. Friends are always special. Having someone to whom We share everything is a pure bliss right. Whenever you get broken,they will always be there for you to hold your back. One good friend is equal to thousands of friends. They guide us in
Read more 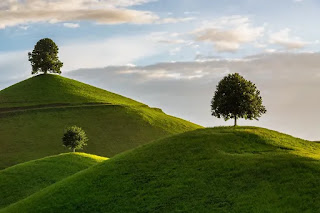 If you haven't read Love @ First sight-01, then take a look at it  https://www.devadarshini.com/2020/07/love-at-first-sight-true-love-story-01.html  . You can't understand it without looking at part-01. continuation........    He texted her. She viewed the text and asked him who is he. He said he say her in his cousin's house and gave her a brief info about him. Later she started to answer him. They both started talking daily. After few days, they both became very close to each other. They became a very good friends. They visited many place together. Later Rahul taught to propose her one day. That fine day came!! Rahul took  his girl to a romantic place and proposed her. Did you remember that girl name? No right! Because I haven't said you her name :) Her name is Rita. Yes, the name of that beautiful girl is Rita. She accepted his proposal with smile in her face. Their beautiful love story begin there. They loved each other a lot. They enjoyed their lief to the core. Th
Read more